The Chinatown Film Project was launched by MOCA in 2007. Chinatowns are often seen in many forms of media but are always depicted stereotypically. The project aimed to subvert these popular biases and reveal stories of the families who still thrive in Chinatown. 10 New York-based filmmakers were asked to create short films that presented their visions of Chinatown. The museum also invited the community to share their own stories documenting their local Chinatowns. Together, the films were meant to show that Chinatowns are not just Hollywood metaphors but in reality a place where people live, work, and play. 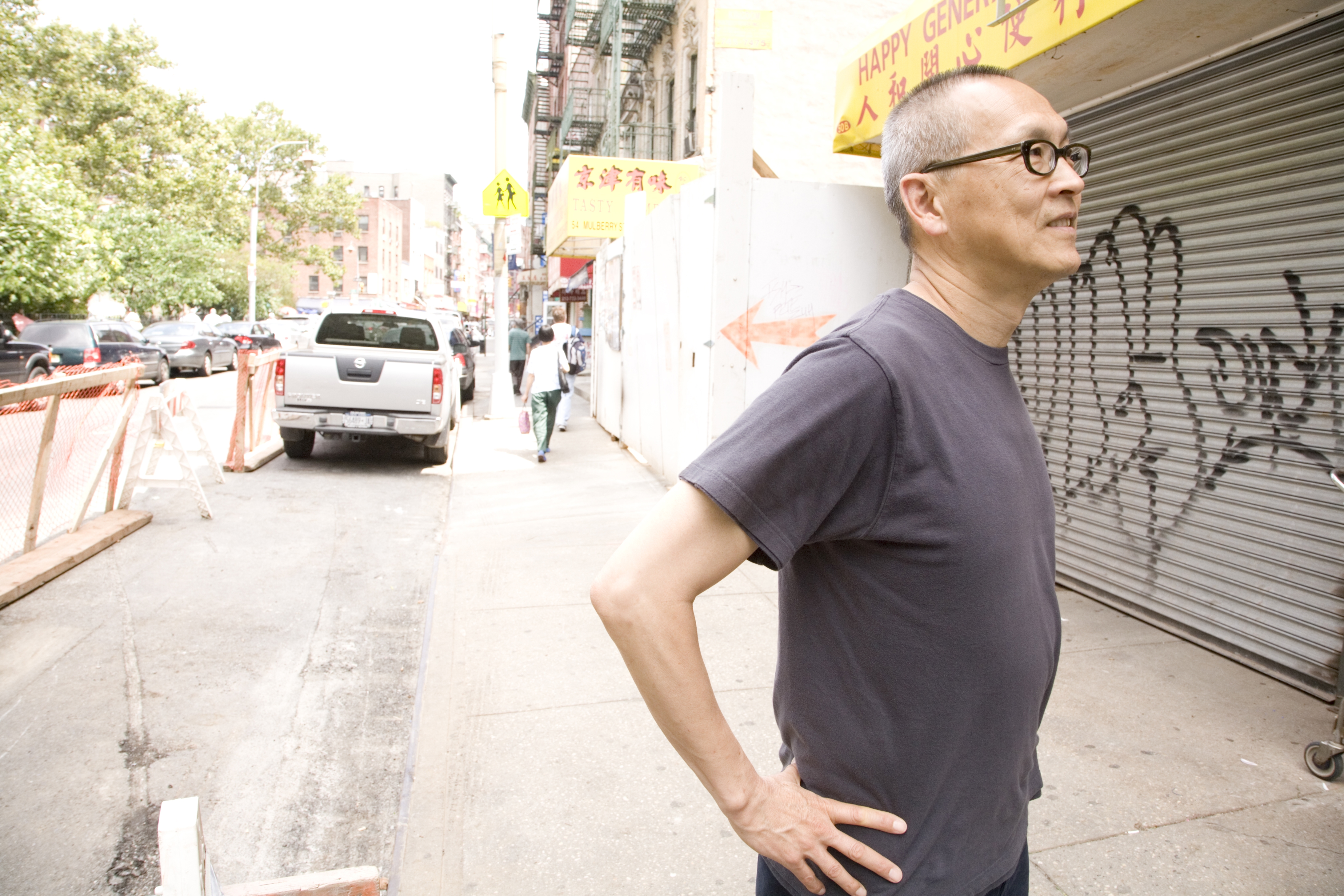 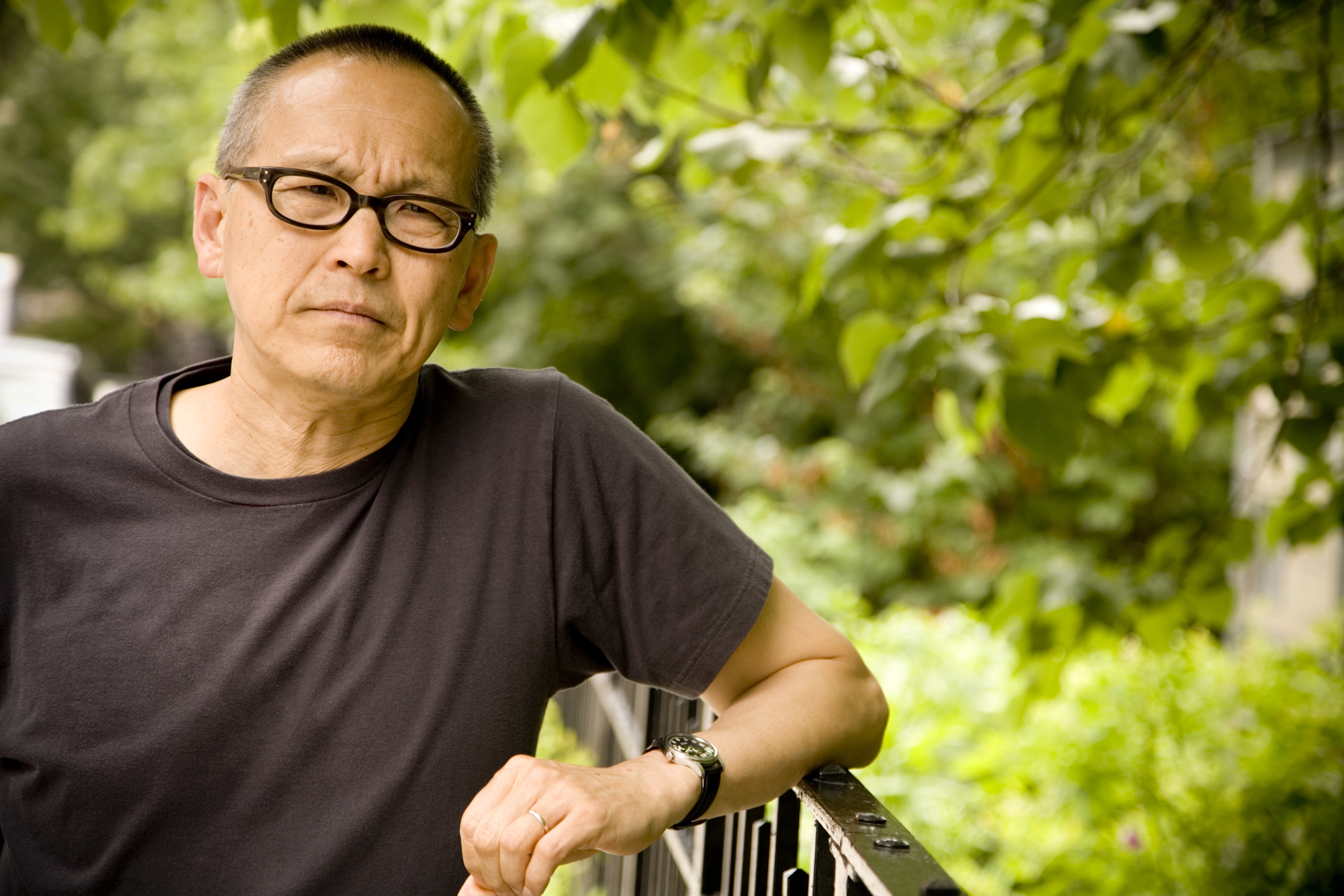 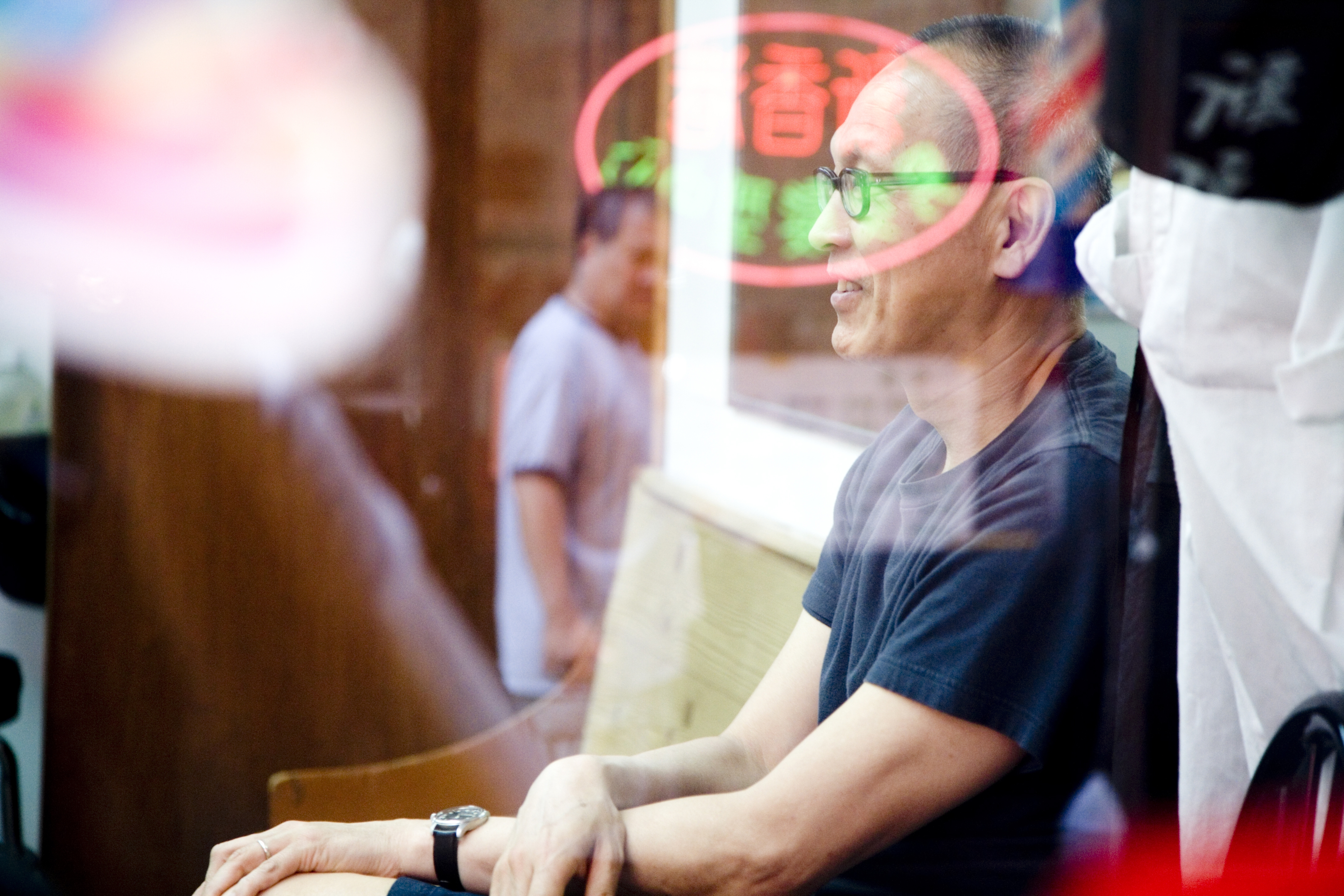